Due to climate change and the need for sustainable development, renewable energy solutions – in this case solar energy – has become one of the most important phenomenon of the XXI century. Nowadays solar technology is widely used not only by industries, but by households too – it’s quite common to see solar panels mounted on a facade of a house or somebody carrying autonomous solar power bank. But what exactly solar cells and solar modules are? First part of introduction to photovotaics covers history of photovoltaics, what solar cell is made of and differences between crystalline silicon solar cell technologies.

Scientists use the term photovoltaics (PV) to talk about solar cells – the smallest fraction of the solar technology. A combination of several solar cells creates solar module and several modules – solar panel. However, panel is often used as synonym for module.

Researchers from early XIX century first attempted to work with photovoltaic effect and Charles Fritts made a first, though quite low efficiency, solar cell in 1884. No longer than 70 years later, in 1954, Bell Laboratories researchers Calvin Souther Fuler and Gerald Pearson demonstrated the first practical PV cell, the device that converts light (photons) to electricity (current) by the photovoltaics effect.

Nowadays cells are mostly made of silicon due to few reasons: charge in silicon is created when it is exposed to sunlight, because it is relatively easy to create pn junction in this material, which is the basis of solar cell, and as silicon is found in the sand, there’s plenty of it.

Let’s dive right into the world of photovoltaics and get familiar with commonly used terms in the solar business. Experienced Metsolar researchers and engineers will be your guide.

Light is an electromagnetic wave with frequencies around 10^15 Hz. Word “Spectrum” means that we have many frequencies of light. White (or yellowish) light from the sun, consists rainbow of colors and even a part of light that cannot be seen with an eye (ranging from blue to ultraviolet and in other direction from red to infrared). So, when we build a solar cell, we want it to absorb as much energy as possible. However, because of the laws of physics, highest amount of energy transferred to electricity from a simple cell (single pn junction) is 33%. Not to mention it is quite difficult to reach even this number. A record of single junction solar cell is only around 25,8%, this is due to optical loses, material impurities and technological imperfections.

What solar cell is made of?

It is a semiconductor material, the main part of solar cell, which is used to absorb solar light. And as mentioned before – the most common material for solar cells is silicon, mainly because it is one of the most abundant minerals on Earth.

Absorbed light results in a creation of charge carriers, which later are moved to contacts. In order to achieve high solar energy conversion efficiency to electricity some properties of this material should be considered: absorption, difficulty of technological processing, price and availability.

Often these two means are combined in front surface. On the back side of the cell only texture is present. 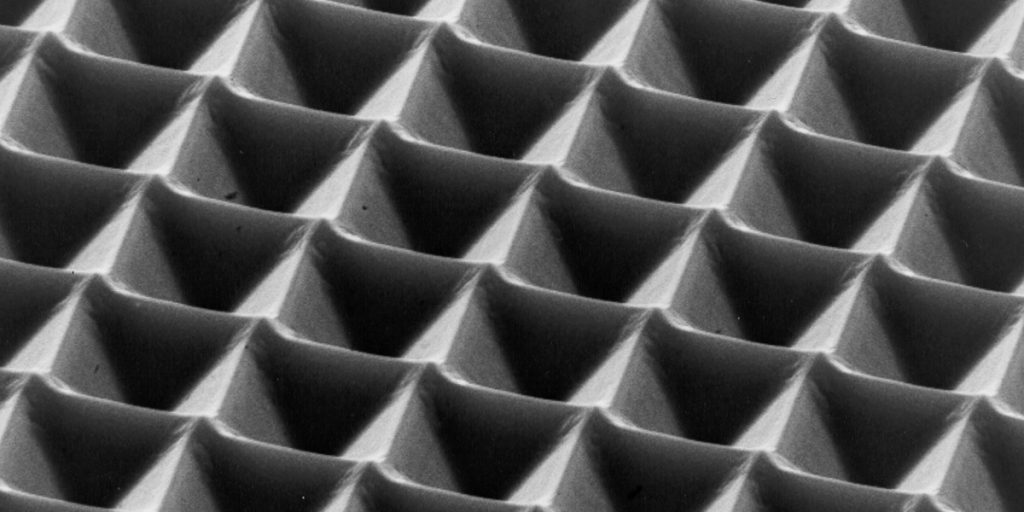 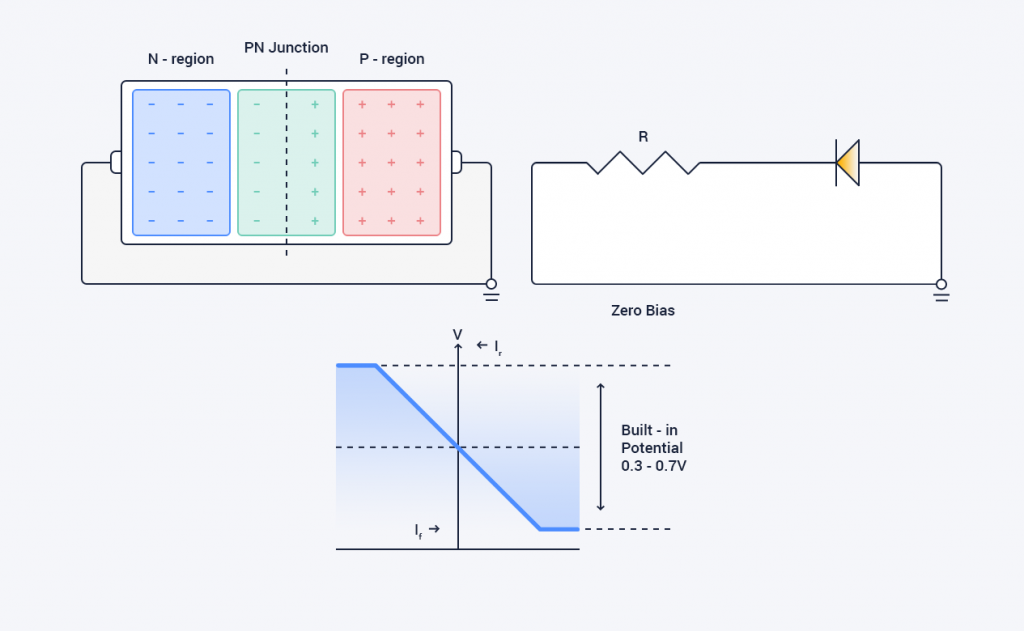 As an electricity generating device, solar cell needs to have contacts to move charge to terminals and accumulate it or to be used immediately with, for example, household appliance. There are several contact structure variations used in photovoltaics. Most of silicon solar cells have contact structure that can be called standard and for sure everyone has seen it (see picture below). It changes a little bit in time, when further device optimization occurs, but looks similar as well.

This metallization type contains of metal (most commonly silver paste is used) grid on upper side of a cell, and a full layer of metal (aluminum is most common) on the back side of cell. Why metal can’t be used to cover all the surface of the cell? Logically, seems that more metal is better as there will be lower resistance and charge carrier will have a shorter path. However, metals absorb all the light and shadow the cells, causing cells not to work in optimal regime.

Silicon can be made with different types of crystallography. It generally means the quality of structure, how well atoms are ordered in a structure. Crystallites with lower grain sizes result in higher recombination therefore higher loss, but also such solar cells are cheaper to produce. Silicon solar cells have few common types of crystallography defined by crystallite grain size and growth mechanism. 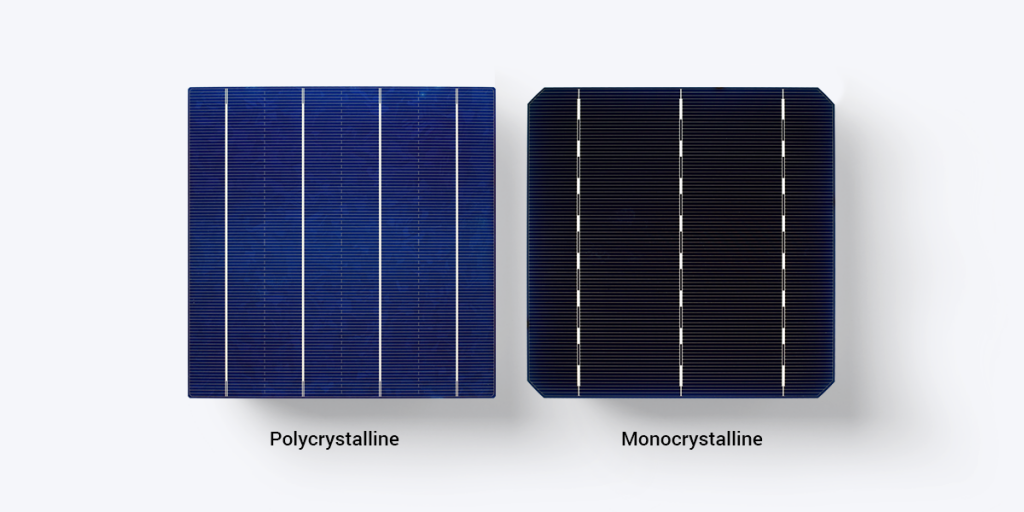 As research for new and more efficient solar technologies are already accelerating, novel technologies such as organic solar cells, perovskite or tandem cells is expected to shake the solar world with highly increased efficiency and widen solar technology application spectre even further.

Should we cover some specific topic? Leave your request in the comments!